9 grams in the news 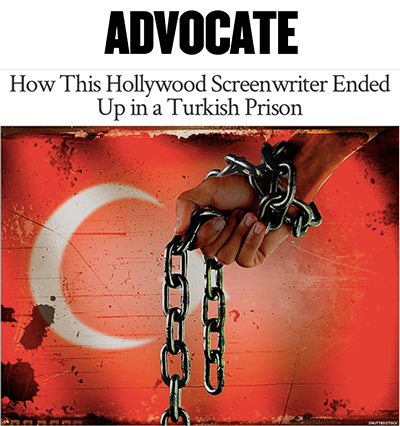 By Maisha Yearwood
In the mornings I'd awake to the announcements in Turkish coming from the speaker above my locker at the foot of the bed. The announcement was foreign, invading my mind through my ears. Read more.

By Kali Nicole Gross
In 2009, Maisha Yearwood an African American writer and gender non-conforming lesbian was imprisoned abroad. Arrested on trumped up drug charges, her experience in Turkey’s Bakırköy prison is now the subject of a transmedia project, which includes a book, the forthcoming documentary, 9 GRAMS, and a one-woman play premiering in New York City on July 16th directed by S. Epatha Merkerson. Read more. 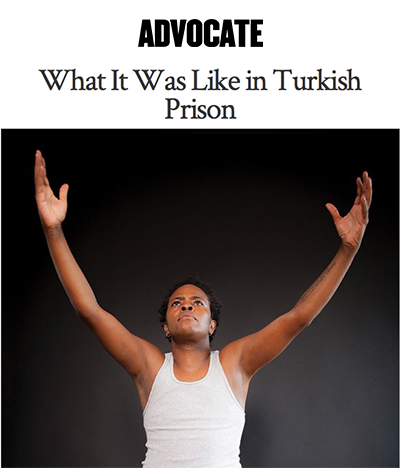 By David Artavia
For three months, writer Maisha Yearwood (above) was held in Bakırköy Prison in Istanbul, after being found with nine grams of hashish in her pocket. Guards ended up keeping the out lesbian in a 10-foot cell by herself, fearing she’d be “disruptive” to the other female prisoners. Read more. 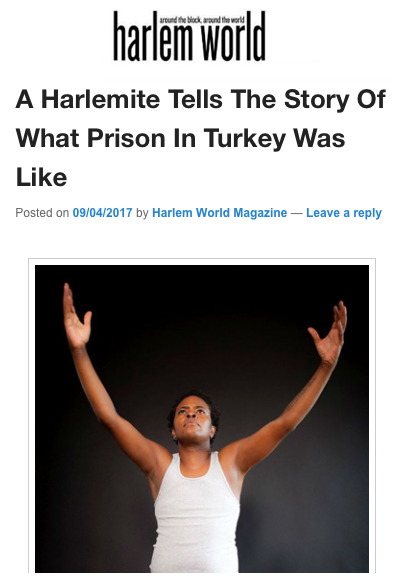 Yearwood has written a brutally honest and poignant one-woman play, 9 Grams, about her experience, putting on full display the ugly truth of what it means to be a targeted black lesbian American traveling and living abroad. Read more. 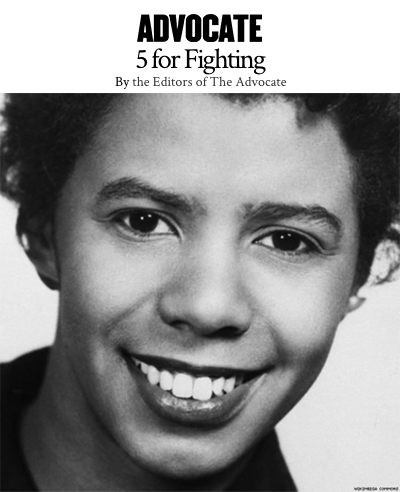 Maish Yearwood shares with ADVOCATE the 5 LGBT people who influenced her most. Read more.

Email us to get additional information about 9 GRAMS.